The Algorithms and Data Structures Symposium, WADS, which alternates with the Scandinavian Symposium and Workshops on Algorithm Theory, SWAT, is intended as a forum for researchers in the area of design and analysis of algorithms and data structures.

We invite submissions of papers presenting original research on the theory and application of algorithms and data structures in all areas, including combinatorics, computational geometry, databases, graphics, and parallel and distributed computing.

WADS participates in SafeToC and is committed to preventing and combatting harassment in the Theory of Computing community. The ToC advocates for WADS are Faith Ellen and Stephane Durocher. For further information see the Code of Conduct page.

WADS 2021, the 17th Algorithm and Data Structures Symposium, is planned for August 9-11, 2021. The symposium will most likely be fully online. It may have an in-person component, which will be held at Dalhousie University, Halifax, Nova Scotia, Canada. This depends on the covid-19 situation. In any case, authors of accepted papers who cannot attend in person will be able to give their talks online.

CCCG 2021, the 33rd Canadian Conference on Computational Geometry, is planned for August 10-12 at the same location.

The abstracts of the invited talks are available. 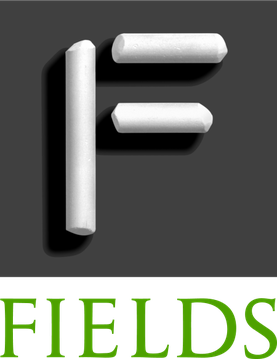 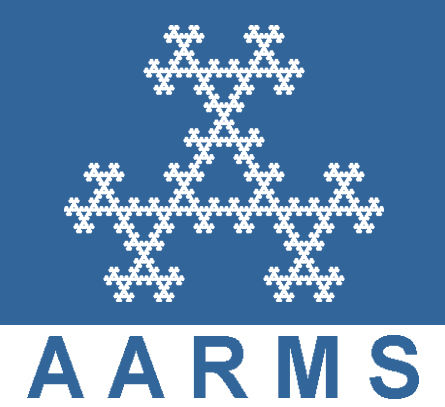 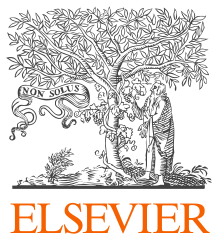 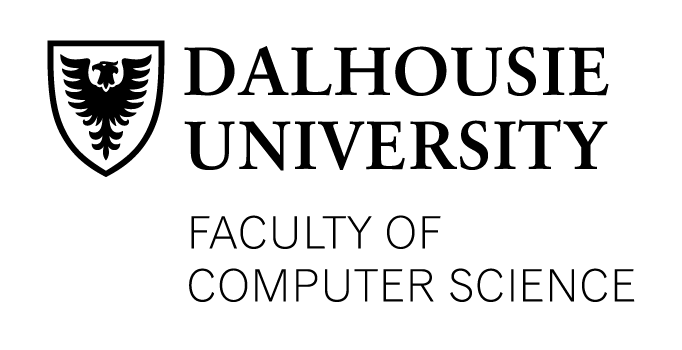 This is the website for the 17th Algorithms and Data Structures Symposium (WADS  2021).